Rozana Lee
"Be(Longing)"
Window Gallery, The University of Auckland Main Library.
10/04/2019-04/05/2019
​
Historically, the English word ‘belonging’ was first used over a thousand years ago referring to a condition or a class of things that share a similarity: “equally long, corresponding in length, running alongside of, parallel to, accompanying as a property or attribute.”1 In this context, belonging was about the association between things regardless of locations or formal attachments. Similarly, in mathematics, ‘belonging’ was about the shared characteristic instead of being in the same place. For example, two identical shapes were considered as belonging together. Later, some argued that ‘belonging’ became more evident when there was a distance between the two similar entities; two shapes must be pulled apart to be compared. The word belonging subsequently developed spatial associations.2
In another language and culture, the Arabic word ‘intima’ for the English word ‘belonging’ means “to grow, thrive, prosper, multiply, flourish and make progress.”3 It implies an activity that needs time to unfold. Due to earlier Arabic nomadic lifestyle, ‘belonging’ had no territorial connotation. Instead, belonging took shape in the form of ancestors’ language. Poetry represented the collective identity and memory. Gradually, the term to ‘be in’ and to ‘long for’ became closely related, confirming the connotation of ‘belonging’ as well as marking the distance between two separated identities. Affirmation of one’s ‘be/ing’ through ‘long/ing,’ and the tradition of longing for a distant home thus become the aesthetic expression in Arab culture.4
One notable aspect was the evolved meaning of the English word ‘belonging’ which carries a spatial connotation between two entities and seems to have influenced the meaning of the word ‘intima’ in the Arabic expression. Similarly, the words ‘growth and prosperity’ from the Arabic definition of ‘belonging’ which refers to development and increase in material possessions is considered to have crossed over into English language resulting in the current English meaning of ‘belonging’ as form of ‘ownership’ and ‘possession.’5
For immigrants, ‘belonging’ is problematic. Their experience and hybridity become the dynamism of many cultures, challenges and redefines dominant notions of belonging, home, and identity. The influence of such changes upon society are particularly uncomfortable and often seen as a threat.
The notions of ‘belonging’ and ‘identity’ are never neutral. These concepts hold different meanings for different cultures, and that the meanings themselves are often precariously held, subject to change over time. Some of these meanings have evolved through time and crossed from one language or culture to another. There is a need to abandon unexamined certainties such as our language, race, and nationality so that we are not shielded from the realities of ‘the others’. In so doing, we can examine the prejudice that divides cultures, ethnicities, religions, and countries. 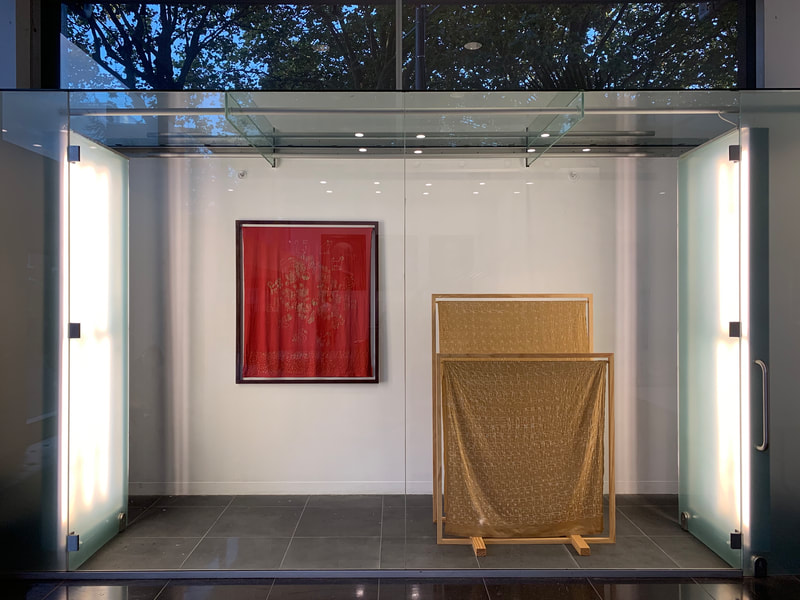 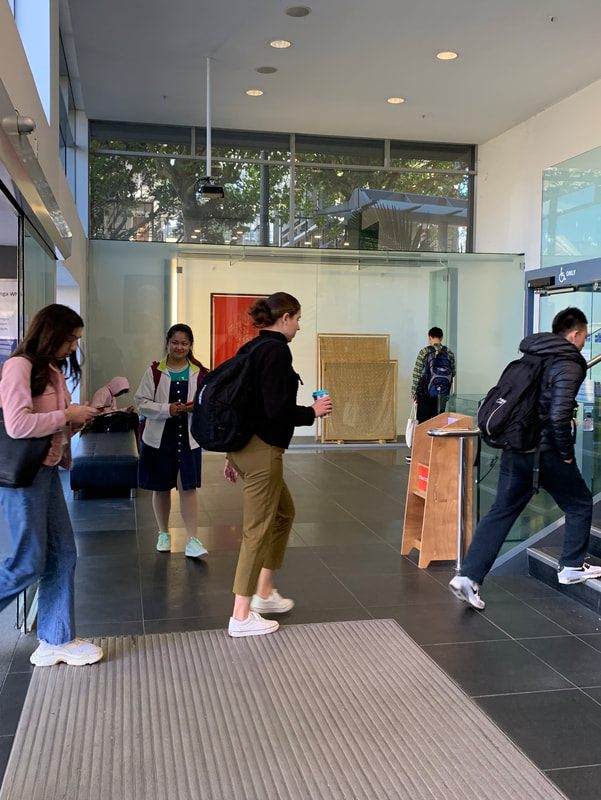 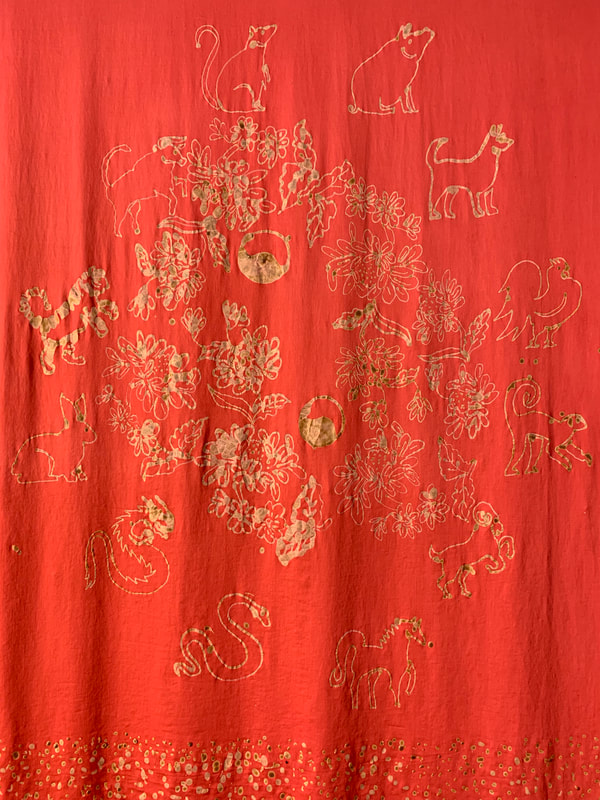 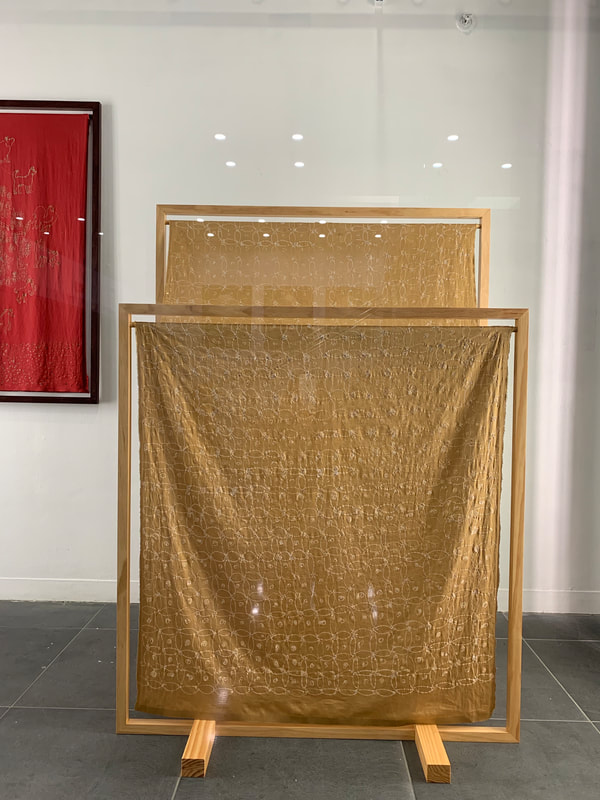